What to do in the off-season

Straight after the UCI Road World Championships in Doha, I flew to Australia on a one-way ticket. It’s all a bit of an adventure and I don’t know exactly when I will return to Europe. First, I did a super-fun mountain bike stage race, the Crocodile Trophy. I only entered for fun but half-way through I realised I could win so I started to race a bit harder.  Unfortunately, I took wrong turnings two days running and lost a lot of time, but I still finished second overall and most importantly had a lot of fun. We slept outside in tents, I met a lot of people and it was a great way to see some of Australia. Since then, I have been taking a complete break from cycling that began with some diving at Great Barrier Reef followed by a three-day on-board scuba diving trip. It’s impossible to bike on a boat!

Now I’m in New Zealand on an adventure tour which includes rafting and hiking. I love doing something totally different from cycling but also a bit of thrill-seeking – although I draw the line at bungy jumping!  I want to profit a maximum from the opportunity to do something different, without caring about how I feel, whether I have sore legs, whether it’s OK to go to bed late or drink a beer…

Going back to Doha and my fifth place in the individual time trial: it was a good result for my first-ever World Championships time trial. But I would have liked to have a medal. I was scared of the effects the heat might have on me, so I started off too conservatively. I could have done better in normal circumstances. As for the road race, I knew the course wouldn’t suit me. I would have loved to race outside the city like the men with the wind, the echelons and gutter action.

I have surprised myself this season – both on the hills and with my time trialling.  I was consistent right from the beginning of the season, and in the Classics, I was always present in the final. I could continue competing at a high level through to the Worlds in Qatar. It’s inspiring for next year.

There were a lot of great moments and victories but one of the highlights of the year was winning the Dutch National time trial title.  The Dutch national jersey is very important to me.

Although it has been a long season, I have finished in good shape and not feeling too tired. Even my last training camp in Sicily felt like a holiday. As soon as I go away and train in a different environment, I enjoy the lifestyle and feel as if I am on vacation – even if I am training hard.

I have a small training camp with my team in Australia in the middle of November and I will probably do a few criteriums, including a race in Tasmania. They aren’t very important but it’s a nice way to get back on the bike. I will aim to be in good shape for March and April next year. The UCI Women’s WorldTour calendar for 2017 is awesome, especially with the addition of races such as the Amstel Gold Race. It’s great that more races are being upgraded and it helps to keep us fresh.

I am also pleased that La Course by Le Tour de France will no longer just be a flat race along the Champs Elysées. All these changes show that women’s racing is being taken seriously.

Note: This article was published on the UCI website. 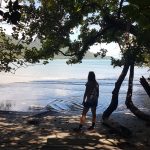 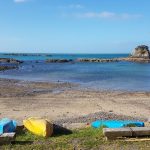 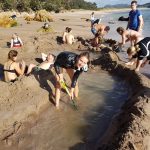 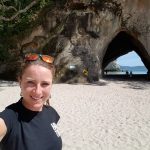 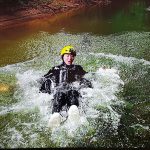 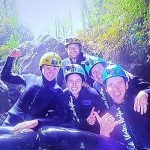 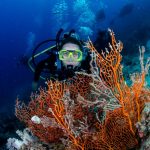